Home Cooking Memories has been delighted to be be featured on several websites. 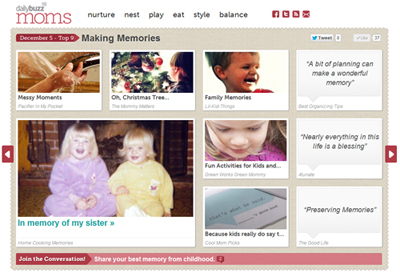 Mini Peach Pies in a Jar 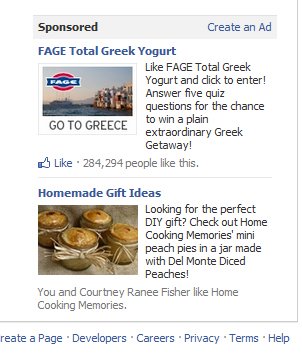