MasterChef Winner of Season 7, Shaun O’Neale, will be hosting a cooking demo at Macy’s Summerlin in Las Vegas, April 14th at 2pm, and you’re invited to attend!

Disclosure: This post is sponsored by Everywhere Agency on behalf of Macy’s; however, all thoughts and opinions expressed are my own.

I’m a fan of cooking shows. Lots of them. One that I’ve watched over the years is MasterChef, co-created by Gordon Ramsey. It’s a show that I’ve always enjoyed because the contestants are just like you and me: home cooks who love food and cooking. 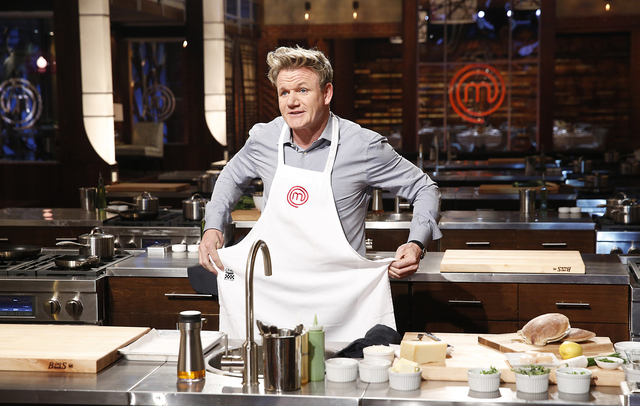 With a 2 out of 3 chance of a Las Vegan winning MasterChef, the odds were pretty great. And in the end, we were thrilled with who won: Las Vegas DJ, Shaun O’Neale! With continually outperforming the other contestants, having winning challenge dishes like a three-layer birthday cake and a Korean bibimbap, we weren’t surprised!

I am extremely excited to share that this week, I will get to attend a cooking demo with Shaun O’Neale and if you’re in Las Vegas, you can too!

This Saturday, April 14th at 2pm, MasterChef Shaun O’Neale, will be hosting a cooking demo at Macy’s Summerlin in Las Vegas in connection with his partnership with the Macy’s Culinary Council. By RSVPing to attend, you’ll get to learn from Shaun as he shares his stories and culinary secrets. Attendees will even get to taste his dishes throughout the demo AND they will get to have him autograph his cookbook, My Modern American Table. 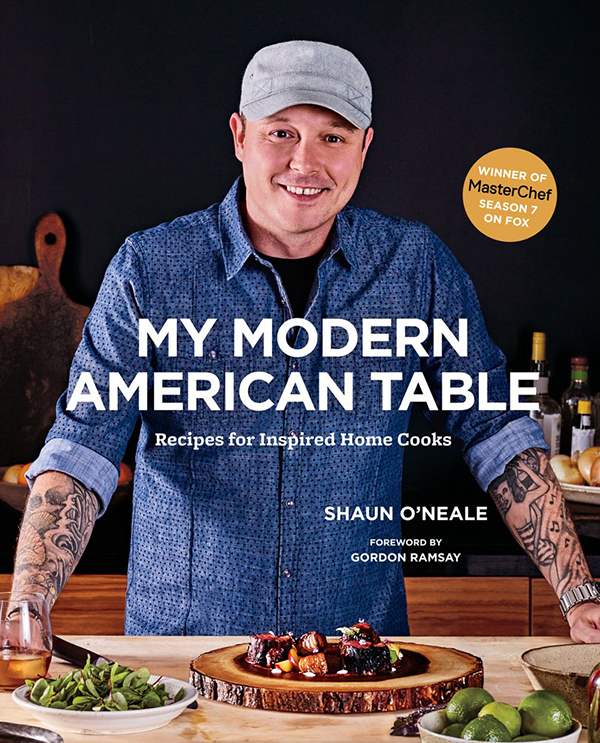 To attend, you must RSVP. The event is $10, which will be returned to you as a $10 Macy’s gift card when you check in at the event. If you spend $35 on that day at Macy’s, you’ll also get Shaun’s cookbook for free.

This event will be held at Macy’s Summerlin in the Home Department which is on Level 2. Here’s a tip: park on the 2nd level of either of the parking garages and they have a walkway bridge that takes you directly to level 2 of Macy’s.

CLICK HERE for all the details and to RSVP!

This is an event you don’t want to miss! I hope to see you there! 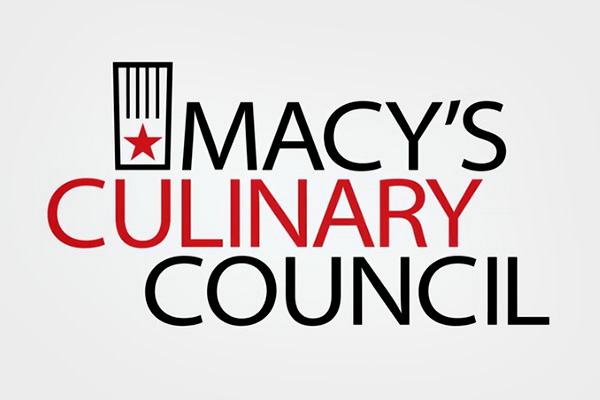