I already gave you a bit of a sneak peek into the Mixed Conference (my first food blogging conference ever) with my post about Cake Decorating with Duff Goldman, but that was just one part of the weekend.

Are you ready? I’ve got much more to share with you!

The Mixed Conference was held in the mountains at the beautiful Mountain Lake Resort in Virginia. 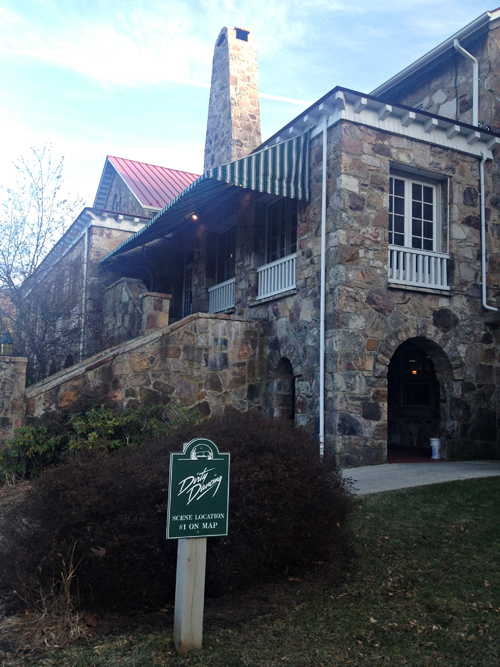 Mountain Lake Resort played the part of “Kellerman’s Resort” in the 1987 movie, Dirty Dancing. The resort provide information so you can take a “Dirty Dancing” tour throughout the property, where you see signs that tell you what scene was filmed in that area. I didn’t take the complete tour, but I still enjoyed reading about the scenes that took place in the areas I did visit. 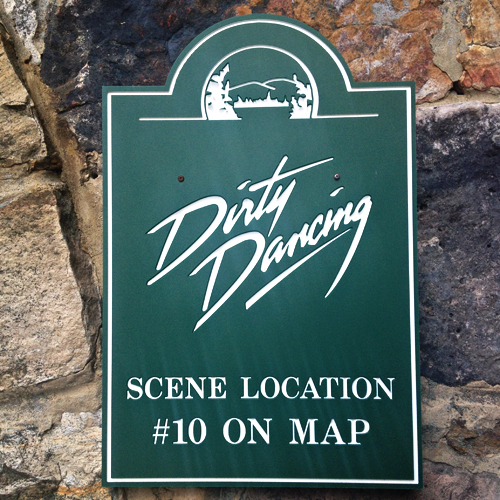 As soon as we checked into the hotel, all Mixed Conference attendees were spoiled by the sponsors. In our rooms, we had a sweet bundle of Hershey’s chocolate waiting…. 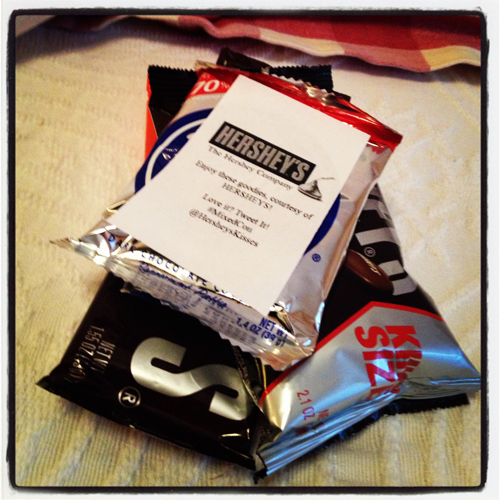 One of my favorite companies, OXO, provided us with the coolest water bottles {I had to pick one to match my shoes}… 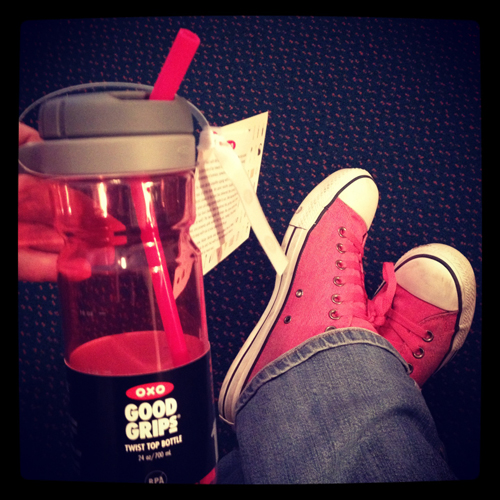 And as I was checking out my room, I had a knock at the door and it was the Way Better Snacks ladies handing out full size bags of their chips. I had never heard of or tried Way Better chips, but I’m a total fan of them now. 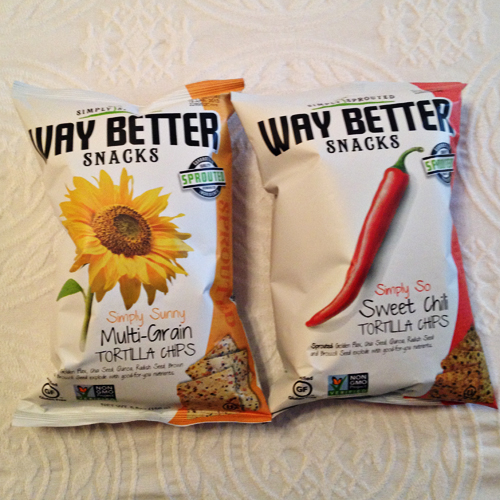 But that wasn’t all — we had swag bags fill with even more goodies from KitchenAid, Dreamfields Pasta, Dixie Crystals, Harvard Common Press (Dessert in Jars cookbook by Shaina Olmanson), OXO, Roland, Dreamfarm, and Duff Goldman. It was so cool to get so many great things that I put to use immdiately after getting home! {I was so excited to use it all that I totally neglected to take photos of it all…but believe me, everything was awesome}

There was NO shortage of food and drinks for us. Not only were all of our meals included, but we had nightly parties and a Wisconsin Cheese Tasting. Um, you don’t have to tell me twice to show up for CHEESE. Yes, please! 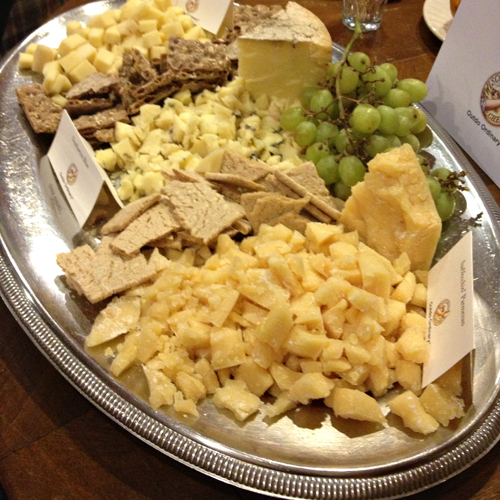 And on our first night, we had a Midnight Mac & Cheese party, sponsored by Dreamfields Pasta. All attendees, like me, were able to submit their favorite macaroni and cheese recipe for a mac & cheese contest. At the midnight party, we were going to be able to taste the one that won.

I submitted my Chicken Bacon Mac and Cheese, but I didn’t win. So I wondered…would I like the winning version better than my own? And I gotta say…yeah, I did. I mean, I like mine a lot and it’s different than the Roasted Veggie Mac ‘n’ Cheese that won, but that one was a pretty amazing bowl of macaroni and cheese! 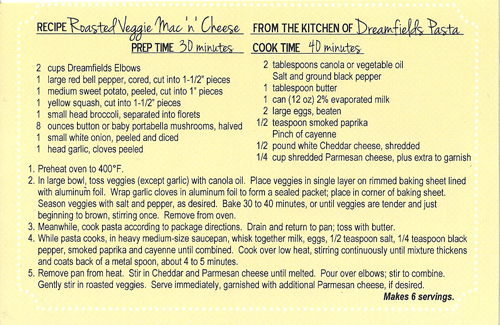 We had great speakers too: Bree Hester of Baked Bree, Lenny Ferreira of Chez Us, Tami Hardeman of Running with Tweezers, and Heidi Larsen of Foodiecrush. Each speaker had me leaving the Mixed Conference motivated and inspired! 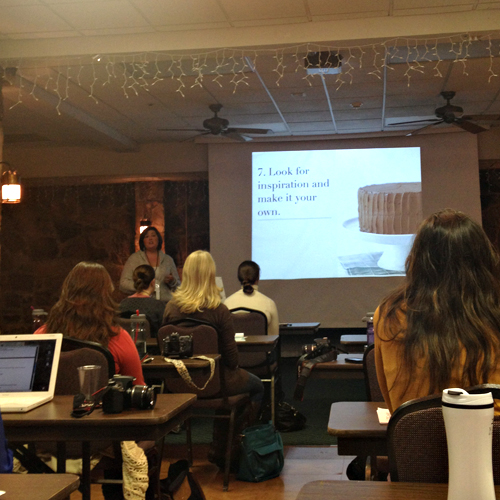 There was two hands-on classes — the Cake Decorating with Duff Goldman and also a cookie decorating class with Marian Poirier of Sweetopia (sponsored by Real Butter). It was so cool to learn something like cookie decorating with someone who has work I admire so much. Yeah, I think I was fangirling a bit — it was one of the highlights of my weekend. 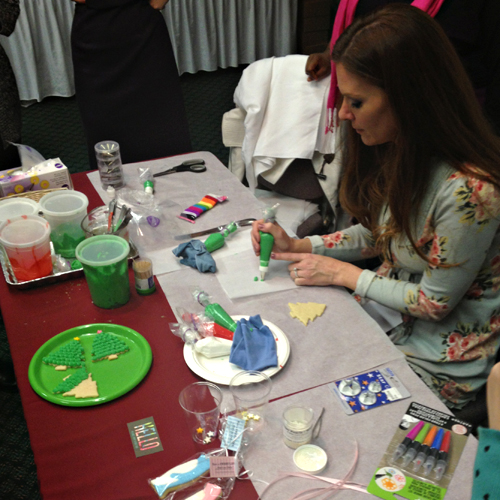 Of course, Marian made cookie decorating look really easy. I mean, I know it is…but clearly I need to practice some more. 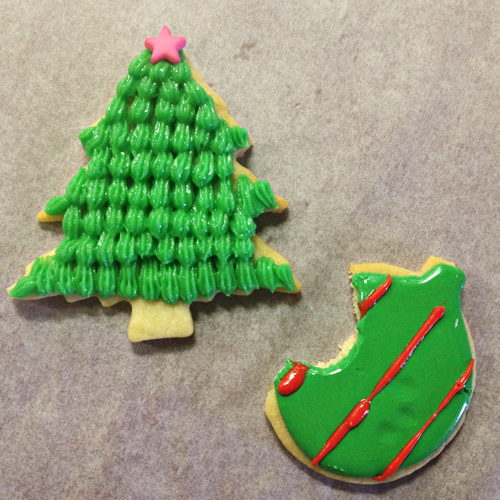 On our last night, during one of the parties, the Mixed Conference gave away a boatload of prizes! KitchenAid alone was giving was TWO  stoves, hand blenders, plus several stand mixers. And there was lots of other prizes from other sponsors. I was thrilled to find out I won an OXO POP Container Sets! I still don’t have it yet (it’s being shipped to me), but I’ll be sure to share when I do get it. 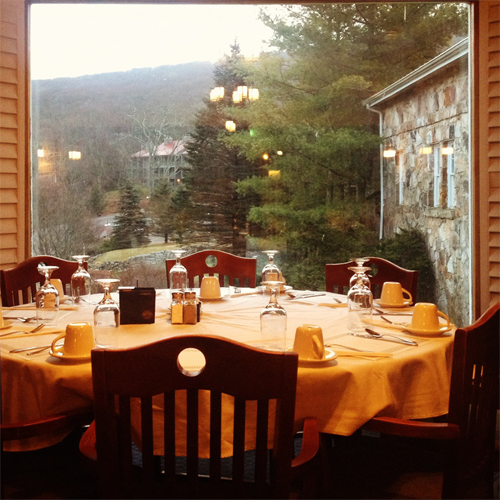 It was a fun event and I’m glad I went despite all my nervousness beforehand. I met lots of food bloggers that I’ve only known from reading their blogs, plus took away some new skills and knowledge that I see benefiting me here at Home Cooking Memories. I’m looking forward to even more conferences in 2013!