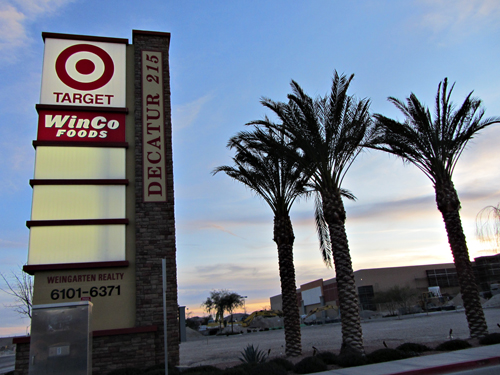 Yes, I get excited about things like grocery stores opening. And if there was one grocery store I wanted to have open in Las Vegas, it’s WinCo Foods.

A couple years ago, while living in Virginia, I was talking to my sister-in-law (who lives where I used to live) on the phone and I asked her where she does most of her grocery shopping at. She said that she usually shopped at Winco. Huh? What’s a WinCo? There was no WinCo’s in our town before I left and I had never heard of them. She told me a bit about them and that was that.

Fast-forward to our move to Las Vegas. While waiting for our home to be ready for move-in, we stayed with my brother and sister-in-law in California for about a month. And guess where we shopped? Yep, WinCo! 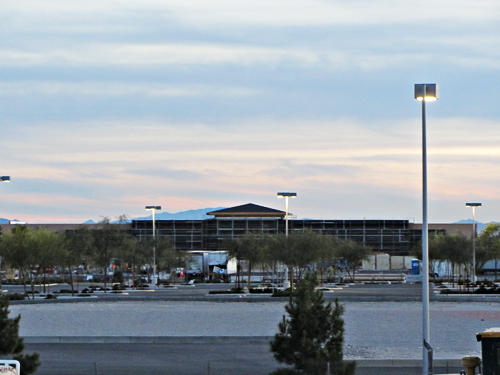 It was then that I fell in love with the store. The prices were great, the store was big with LOTS of selections, plus…and this is the part I like the most: LOTS and LOTS of bulk bins. This place seriously has bulk bins for everything: grains, nuts, snack mixes, baking mixes, seasonings, candy, pet food…yes, even pet food…and so much more. You can scoop out however much you want, put into a bag, and pay. One of the things I liked the most about the bulk bin area is that there was free recipe cards available that you could take home. 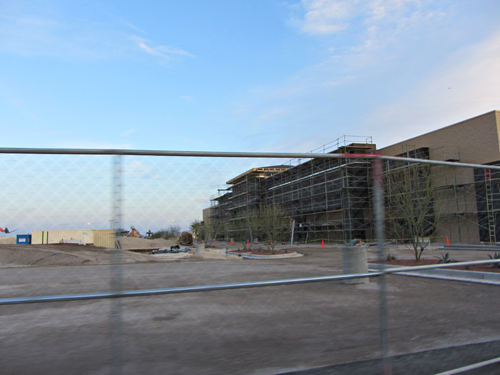 They are a “bag your own” stuff type store (one of the ways they save costs). The store I shopped at also had a pizza place at the front where you could get a “take and bake” pizza at a great price. They also had the usual supermarket departments:, such as a bakery and a deli, but they also had a full service seafood department, which I thought was cool.

This location is at the very north end of the Las Vegas valley, at Decatur and the 215…Target shopping center. There is also another WinCo being built in Henderson, NV at Stephanie Street and Wigwam Parkway.

They haven’t shared the date of opening YET, but I’m anxiously awaiting. I drive by fairly often and have been keeping an eye on it for a several months now. So, yeah, I’m a bit excited. Please tell me I’m not the only one to gets excited about a new grocery store opening? 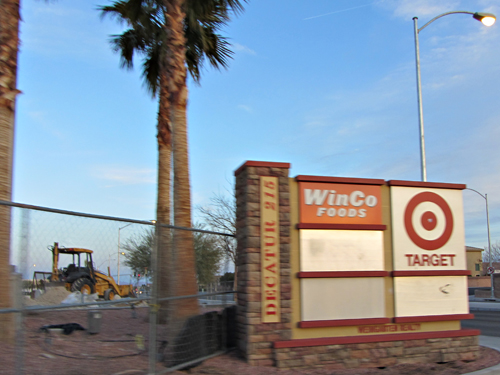