This weekend, I met DJ Pauly D and learned about his ready-to-drink beverages: REMIX Cocktails! 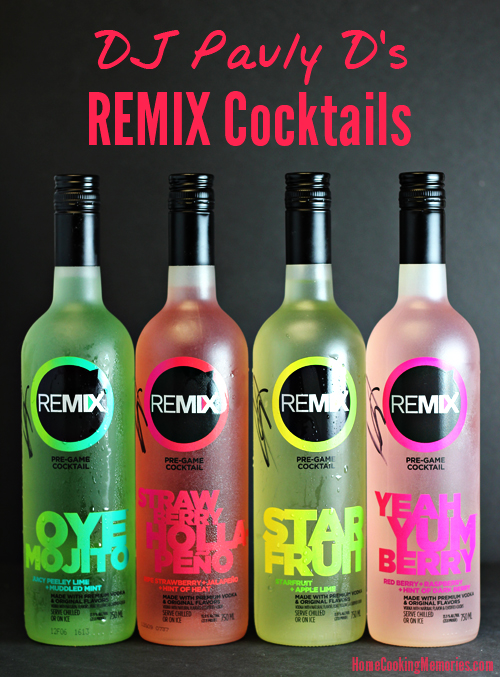 Disclosure: I am a member of the Collective Bias®  Social Fabric® Community.  This REMIX Cocktails shop has been compensated as part of a social shopper insights study for Collective Bias and their client.

David and I went over to Walmart where they were holding a launch and bottle signing for DJ Pauly D’s REMIX Cocktails. Now, maybe you all know who Pauly D is, but when I was first invited, I had no clue…and was going because I was all about the cocktails. The flavors sounded deliciously insane! 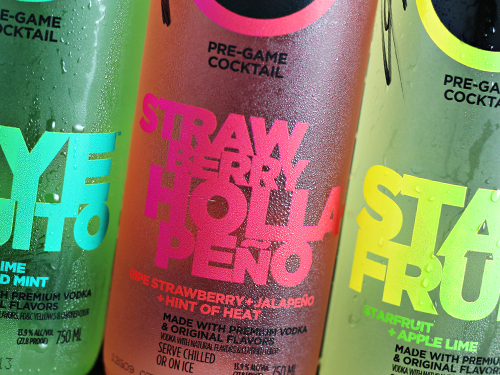 I finally figured out who Pauly D was with the help of David. He informed me that Pauly D was on the MTV show, Jersey Shore. Ah, ok, that’s why I didn’t now. I have actually never watched the show…but apparently it was David’s occasional guilty pleasure, unknown to me.

The REMIX Cocktails have now launched at Walmart which is why they were having this special event. They had created a bottle signing area right in the clothing department. We arrived early and fans of Pauly D were already lined up to meet him and have him sign a bottle of REMIX. 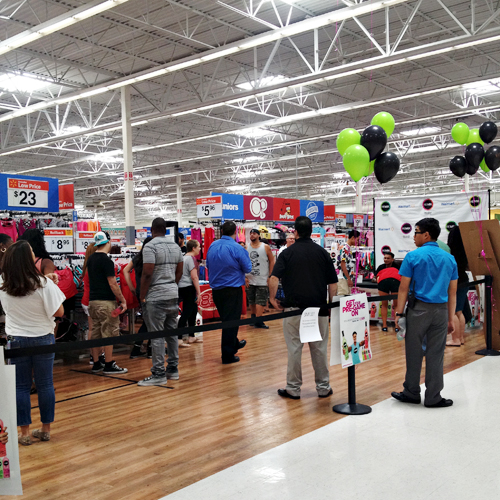 The signing area was big, but there was also a few different places in the store  where you could get REMIX. I was happily surprised to see the price was only $9.97 per bottle.

Since there was 4 varieties, and we had the hardest time choosing which ones to get, we actually picked up 1 of each flavor. We also boughts an extra bottle for my sister-in-law and my brother . They live about 3 hours from us, but we’ll be traveling this week to San Diego, so I thought that would be a nice surprise (hopefully they won’t read this before I give it to them!) 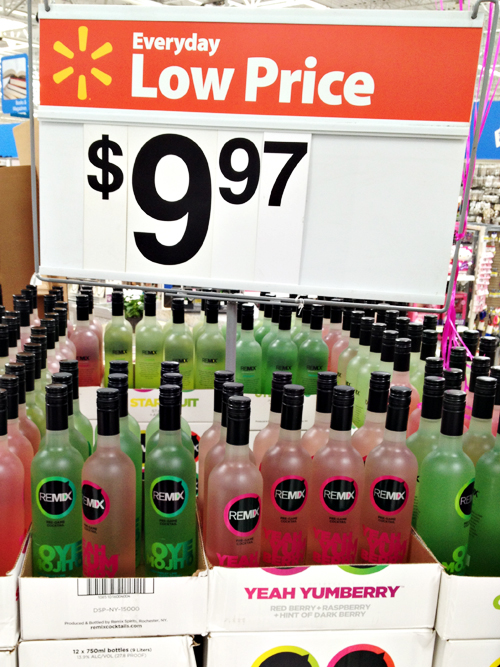 After buying our bottles of REMIX, we waited in line for Pauly D to arrive. The fans were so happy to see him and he seemed genuinely happy to meet them too. I wasn’t sure what to expect, but he was a really nice guy. He signed our 5 bottles of REMIX, joked a bit with David, and then posed so I could take a photo to share with you all. 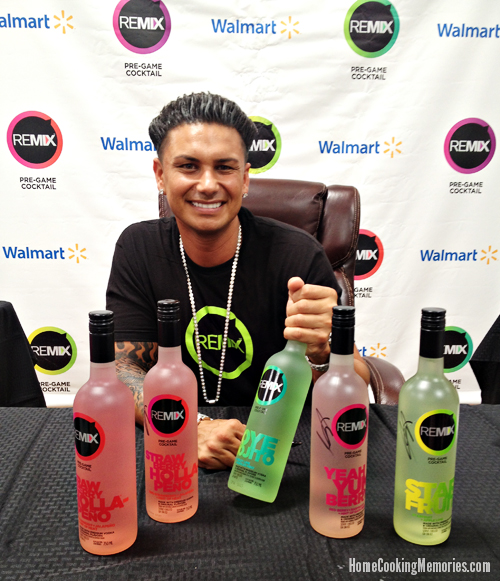 What I like the most about these REMIX drinks is the fun flavor combos mixed with vodka, but also that that they are ready-to-drink. They are already mixed up for you, making them really easy to serve and get the party started. The Walmart price is nice on them too — at less than $10 for a bottle, you can buy one for you and one for a friend.

You can see more photos from the event and my shopping trip at Walmart in my Google+ slideshow. 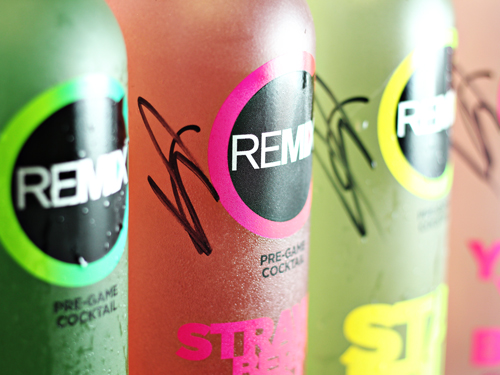 So far I’m really enjoying the Oye Mojito, but I’m going to work my way through all the bottles here soon.

Which of the 4 flavors — Yeah Yumberry, Strawberry Holla-peno, Starfruit, Oye Mojito — sound the best to you??