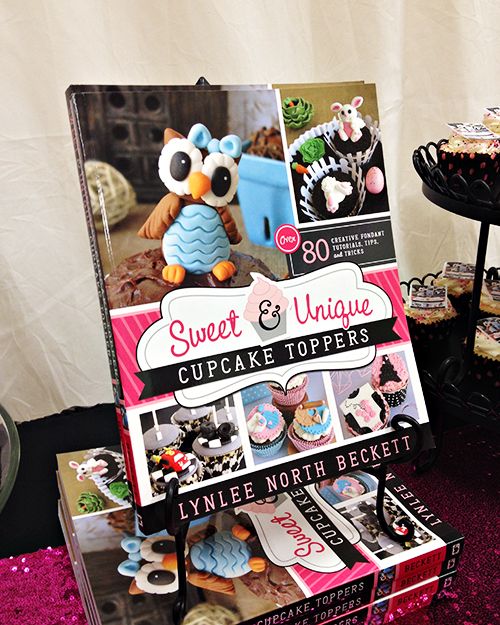 Not long ago, I crossed virtual paths with another Las Vegas blogger, Lynlee North Beckett. We were part of some of the same Vegas blogging groups and I instantly fell in love with her fondant designs on her blog. I was even surprised to find out that she featured my Mini Cupcakes on a Stick in an article on Craftsy called Mini Cupcake Mania …both of us not knowing that we lived in the same city.

Fast forward to the last month or so, and Lynlee announced she was having her book signing for her new book, Sweet & Unique Cupcake Toppers. Seriously….you can’t get any cuter than the stuff she makes, so I just had to be there. It was my first time meeting her in person and she was the sweetest thing. Her entire family was there supporting her during the book signing too, which I thought was so awesome because that’s exactly how my family would be too. 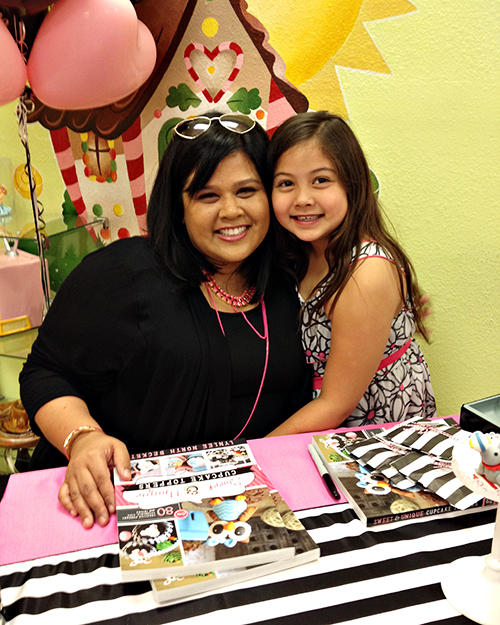 The Sweet & Unique Cupcake Toppers Book is just as wonderful as Lynlee’s blog. In it, she gives you the steps to make cupcake toppers for holidays, such as Christmas, Easter, Halloween and more 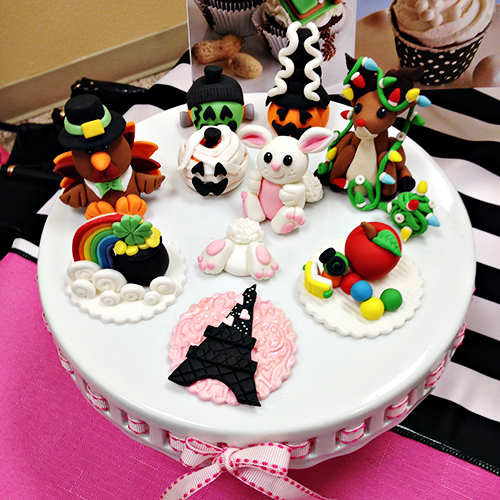 And, there is fondant tutorials for other everyday themes and parties too, such as baby showers, sports, movie night, farm life, and more. Aren’t they the cutest? 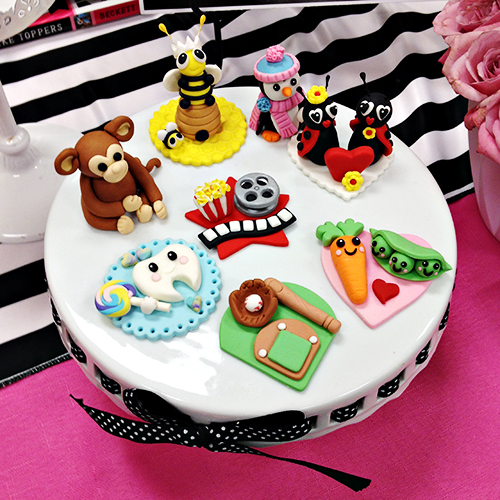 And pirates with treasure maps! 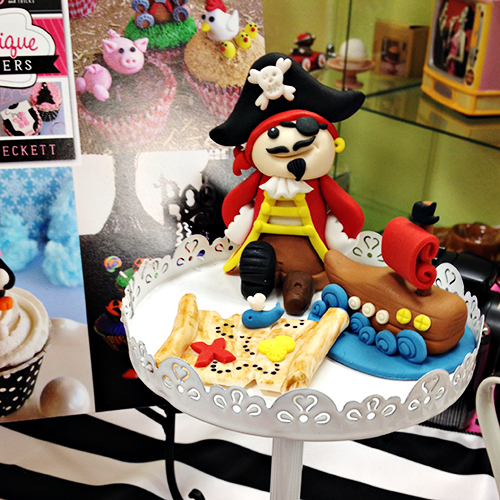 As the guests mingled, we snacked on delicious cupcakes with edible photos of the Sweet & Unique Cupcake Toppers book cover, sipped champagne and Lynlee even had a few door prize drawings. Sadly, I didn’t win, but I ate a second cupcake to console myself.  🙂 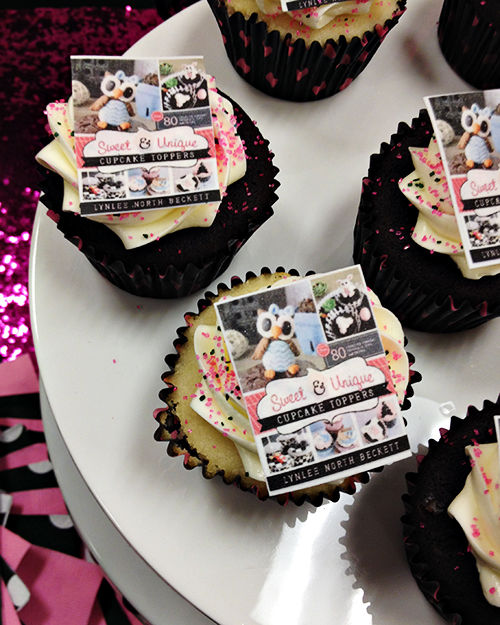 I bought a copy of the Sweet & Unique Cupcake Toppers book for myself, because while I’m not sure I can do these designs as wonderfully as Lynlee does, I’m definitely going to give it a shot. I knew you guys would want to as well, so I had Lynlee autograph one of her books, so that I could give one away. 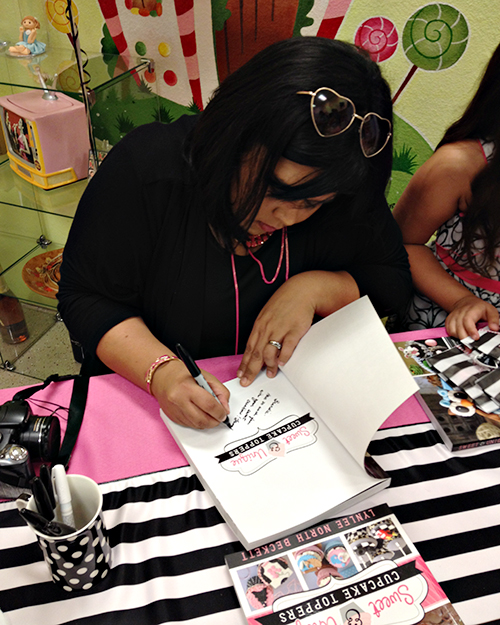 For your chance to win an autographed copy of Sweet & Unique Cupcake Toppers Book by Lynlee North Beckett, enter on the Rafflecopter below. The only required entry is to leave a comment telling me what holiday or occasion you think you’d be most likely to make one of Lynlee’s cupcake toppers for. I’ve also given you multiple other (optional) ways to earn an extra entry.