Booze up your holiday treats with this Cinnamon Whiskey Balls recipe! 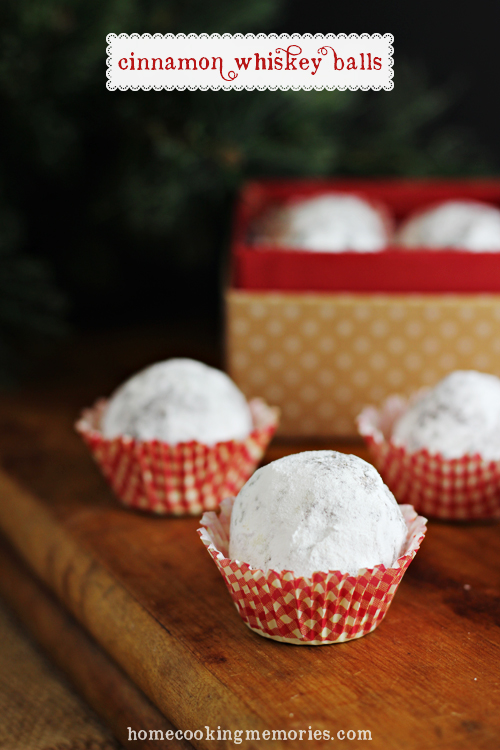 I’ve been making Christmas treats for many years now, but there is one thing I haven’t made: Christmas treats with liquor in them. Of course, this is much to the dismay of David. He loves the boozy treats that we get from friends or family during the holidays and has always suggested that I make some myself. I’ve resisted though — mostly because I didn’t want to buy a bottle of liquor to only use a few tablespoons. I say “what a waste”, and he says “I’ll make sure it doesn’t go to waste”. Ha. 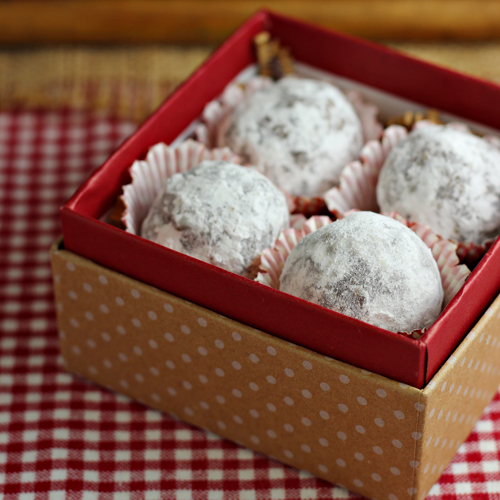 But, over time with all of my kitchen adventures, we developed a bit of a liquor collection without even trying. And, now with this collection on hand, I decided to make David’s wildest dreams come true and make him some boozy Christmas goodies.

These Cinnamon Whiskey Balls are crazy simple. I know I say that all the time, but it’s true…and I supposed that’s why I like them too.  You can literally go from start to finish in about 60 minutes. Not too bad for a treat that will make your friends and family think you are a total rock star in the kitchen. 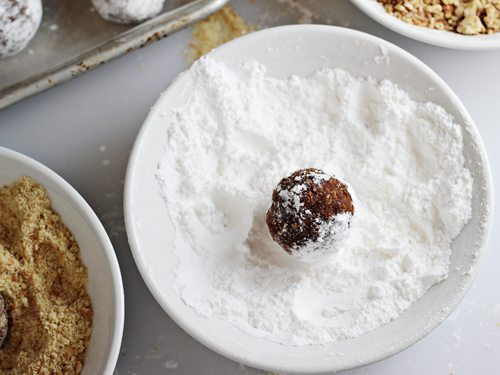 Here’s the complete recipe — print it up or save it for later by pinning one of the photos in this post to Pinterest!

Booze up your holiday treats this with this Cinnamon Whiskey Balls recipe! 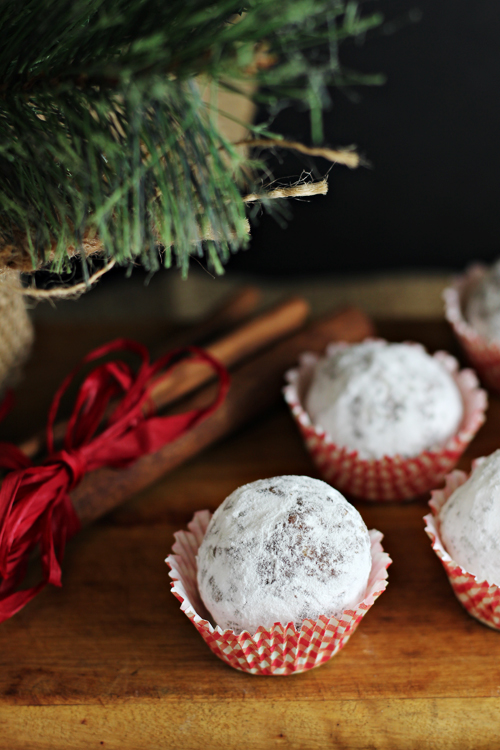 Visit all the other Christmas Week Peeps for more Holiday Baking Goodness: 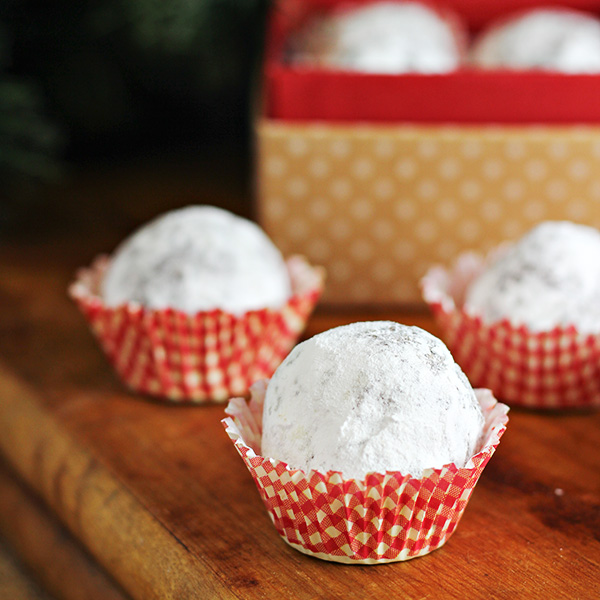