Home / Family / In memory of my Dad 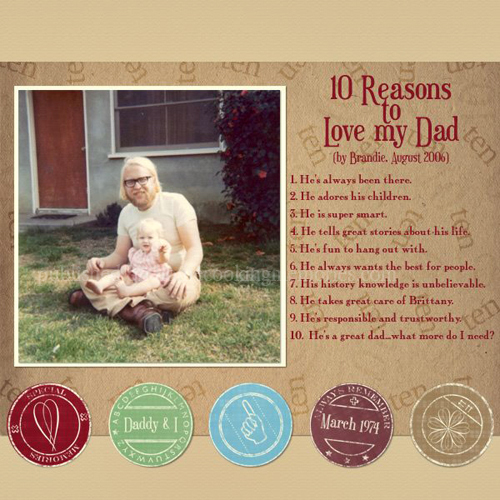 This is a post that I never imagined posting.

After my 37-year-old sister, Danielle, passed away in November, I looked forward to 2012 being a year without losing someone I love. I figured that after losing her, there was no chance that I would lose someone else dear to me…what would be the odds of that? I was sure it wouldn’t happen.

My father bought two breakfast burritos at McDonald’s, drove to a commuter parking lot to wait for his bus to take him into Washington DC, turned on his car radio, and passed away peacefully.

The days that have followed have been some of the worst I have ever known.

I miss him terribly and just wish I could talk to him one more time. I want to hear him call me Wannie Burger again. I want to hug him. I want him to ask me a million questions about Las Vegas, the place he was retiring to in the fall of this year. I want to hear one more time that “I love you too, Sweetie”, when he gets off the phone. 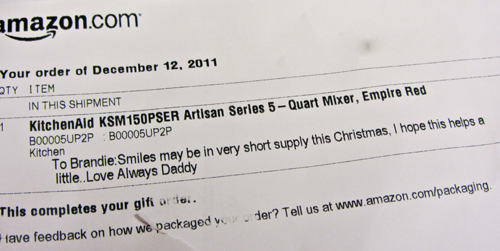 I never got to make him something with the KitchenAid mixer he bought me just 6 weeks before he died. Buying that mixer was so unusual for him, but he said that you don’t know what tomorrow holds so he decided to not wait for his retirement, but decided to buy it for me now. I didn’t know when I opened it that he would be gone just 1 1/2 months later. I planned to make all sorts of things for him with that mixer and now I can’t.

He was an amazing dad to 6 children and grandfather to 15.  He was just 64 years old. He loved guns, coins, stamps, history, Las Vegas, food, clocks, barbecuing on his charcoal grill, beer (especially when bbq’ing and having Mexican food), Nestle Toll House Chocolate Chip Cookies, fried shrimp (especially at buffets), movies (especially drive-in movies), baseball (Los Angeles Dodgers, but also the Washington Nationals) music (favorites included The Beatles, The Beach Boys, Creedence Clearwater Revival, and more), The Twilight Zone…and most of all…his kids and grandkids. He loved us all. 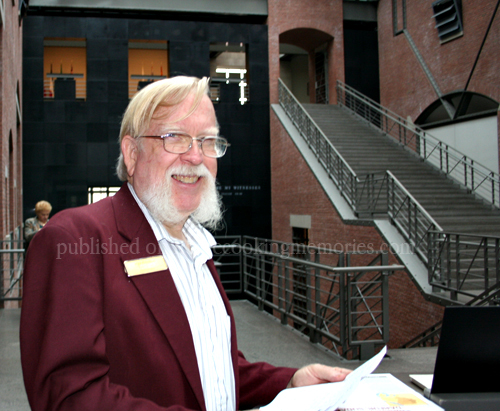 He worked at the  United States Holocaust Memorial Museum. He’s been there for many years. The people there were his second family. They flew the flag at half-mast on January 25 for him and his life was celebrated with a beautiful memorial on February 9th.  He was so loved by his friends and co-workers. My family and I are so thankful for all of them.

We lost an amazing man on January 23. Someone who can’t be replaced. My world won’t be the same without him. None of us will be the same. I know there will be a new kind of “normal” in my life someday, but I know it will be a slow process and I’m learning to not rush it.

I love you, Daddy…I miss you. I will do my best to make you proud.